Second off, who wants to learn some tradecraft of how to burgle a home, 13th century style?

The best source for this is our dear friend Al Jawbari of Damascus (13th Century) from his book The Book of Charlatans. Al Jawbari very well may have been a reformed (or rather, no longer practicing) criminal or smooth talker, for he seems very familiar with all the ways to make a dishonest buck, and frequently tells his reader he knows so much more than he’s saying, but he doesn’t want to bore them.

The following is an excerpt from the excellent new translation of Al Jawbari’s work by the estimable Humphrey Davies, published by NYU Press.
I very much suggest that you go and buy yourself a physical copy of this book, as it is a work of art in and of itself.

Now, who wants to learn how to burgle a home using only a turtle, sand and a candle? Tis the season afterall. What is Santa but a glorified reverse-burglar, afterall?

"An expose of the tricks of the thieves who enter by making holes in walls and committing murder."

"This tribe of charlatans believes that living off ill-gotten gains and taking human life—which God, Mighty and Glorious, has declared sacrosanct—are permitted.
Expose: If they enter a place and its owner hears them and opens his mouth, they kill him and that’s the end of it.They will take property and life alike and not stay their hands from anyone who may fall into their clutches.

Section one of the expose of their tricks:

Expose: Those who practice this craft have need of a tool kit. This consists in part of tools for making holes in walls, such as a crowbar, an iron spike, a metal plate, a lock breaker, and an iron hand with two fingers.

They have so many tools it would take forever to go through them all, but most of them carry them. To pierce a wall, they make a hole with the crowbar, the spike and the iron hand (The crowbar is also used for prizing open doors). Once they’ve made the hole, they take a stick, wrap a piece of cloth around it and push it through the hole to test whether their presence has been detected inside the house.

If that is the case, someone may stand next to the hole on the inside and when the thief sticks his head through it, him him with a club, stick or sword so that he dies.
The thief therefor uses the aforementioned stick with the cloth to substitute for himself and if a blow is delivered, it falls on the stick, not him; this shows the thief that he has been discovered. If he finds that no one there has heard him, he goes in and does what he pleases.

Section two: expose of their tricks with the turtle

Some of them, having made the hole in the wall, like to test the waters in the house, find out something first about the people inside, decide what it is that they want to take and how to get it, and only then enter.
Expose: The man will have a flint with him, which he strikes. He will also have a candle the size of a little finger, which he lights and sticks to the turtle’s back.

Then he sends the turtle through the hole and the turtle takes a turn around the whole house while the man observes what’s there and finds out where to go. All this while he’s still on the outside of the hole. If anyone becomes aware of his presence, he withdraws and leaves. If not, he will have become familiar with the whole house and its contents and what route he should take and everything about it will be familiar to him. When the candle goes out, he enters through the hole, goes where he wants, takes what he wants and comes out unharmed. Wise up to these things!

Section three of the expose of their tricks:

Expose: One of them will have a bag containing sand. When he’s made his hole in the wall, he enters, sits down on the other side of the hole, takes a handful of the sand and casts it into the house. He waits a while, then takes another handful and casts that the same way, repeating this four times. If anyone in the house is awake, the thief will become aware of him, hear his voice and hear him speaking. If there isn’t, he’ll stop worrying, go in, and walk around the house, he’ll do whatever he pleases, take whatever he wants and leave unharmed.

The thief leaves him till he goes to sleep then gets on with the job and leaves unharmed.

I have observed six hundred techniques that they use in this craft, and if I weren’t afraid of boring you, I’d give you a list no one else could. Wise up to this and you can’t go wrong!" 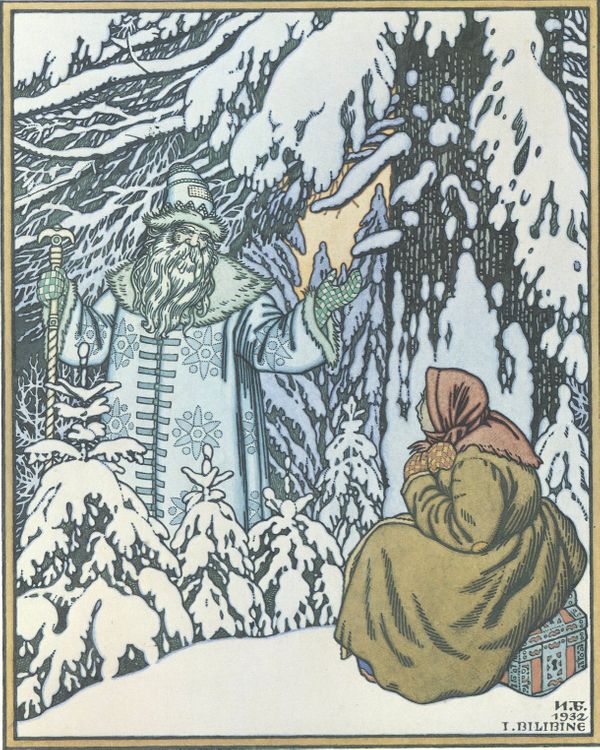 In which we discuss what we've talked about in 2020 and tease some new projects for next year. 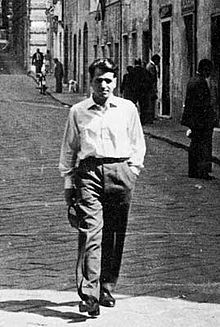 In which we discuss the beginning of the Years of Lead, Piazza Fontana bombing by fascists and the murder of the anarchist Pinelli by Milanese police with musical accompaniment.