If you thought I had too much pride to not jump on the meme train, you have wildly misjudged me.

For what I'm about to write, for any of it to make sense, I recommend investing two minutes and forty-nine seconds of your life in the video below:

It is difficult to describe how the video above has mutated and become a meme, something that is riffed on, re-interpreted and above all, spread. There is a whole sub-genre of music on youtube dedicated to this sketch. So of course, there is a Les Miserables cover of it, because Broadway musicals are just meme-depositories with funding:

And we would of course be remiss to neglect the armies of memes that have sprung up around this sketch. Especially in regards to the last few weeks. One of my favorites is as follows:

I have a bunch of guessing abut why Steamed Hams is a meme, especially now. It debuted in 1996 ("Twenty Two Short Films about Springfield") and began picking up internet steam in the early 2010s.
It's a wonderful sketch that has stood the test of time on its own.  But if you'll tolerate some navel gazing, I have some thoughts about why it's so popular NOW of all times. There are whole servers of video-games with thousands of players that have been modified into replications of the sketch, for example, to give an example of how this sketch morphs and expands into the public consciousness.

Steamed Hams captures the tension between a comforting (and absurd) lie verses a smoky (cough cough) and dangerous reality. There is an old phrase associated with media covering Trump's assault on shared reality, "Who are you gonna believe, your lying eyes or me?"

Steamed Hams captured that feeling, I think, of being asked to choose to deny the absurd and dangerous in the interests of outer tranquility. I suspect that Chalmers--ever the foil to Skinner--at some level knows he's being lied to and decides to take the path of least resistance.
As members of a nominal democracy, I think there is a reason that it is so easy to reference Steamed Hams sketch.
Our planet--our home--is on fire, and until very recently (and in statements full of equivocations, milquetoast calls to center, and dog-whistles) has the United States government finally acknowledged it and promised to do something about it, eventually. Crisis on crisis has stacked up like cordwood--all with the same barefaced, flimsy, Skinner-esque lies to justify the appalling loss of life.

We in the United States had four years of that fascist swine in the oval office, in effect (between trying to install a fascist dictatorship, torturing immigrants and people of color, encouraging right-wing terror cells, criminalizing protest, the list goes on and on and on) telling us everything was fine, that the glow we saw was just northern lights and in no way an existential threat.

Having lost the election, Trump has clearly decided to do as much damage as possible short of a nuclear strike to American democracy and the people.

It's not a very scientific or even novel post-hoc reading of this sketch--that its popularity during the Trump-era in particular is a healthy response to trauma.
It just happened to stick, cockleburr-like, in my brain. The ability to see a situation we all recognize from our lives rendered in a way we can laugh about it is rarer than I'd like. It is, at least to me, startlingly similar to some forms of Russian humor under Stalinism, which is very dark. A few examples:

"A trial. The sentence: ten years exile to Solovky.
"And just where is Solovky?" asked the convicted man.
"In the far north."
"Under whose authority?"
"Soviet, of course!"
"Well, couldn't you send me somewhere further?"

A man is standing in the Stalin museum in front of a portrait of Josef Stalin's mother. He shakes his head in grief and sorrow and heaves forth a sigh: "Ay, ay, ay! Such a lovely lady. It's such a pity she didn't get that abortion in time.

And another one still:
Question to Radio Armenia:
"What is the difference between a pessimist and an optimist?"
Answer:
"A pessimist is a person who says that everything around him is bad."
"An optimist is someone who believes that in the future nothing could be worse than it is now."

This winter is a dark time, and so I suppose gratitude for any humor we can find. And if we need to steam a good ham to do it, I say go for it. 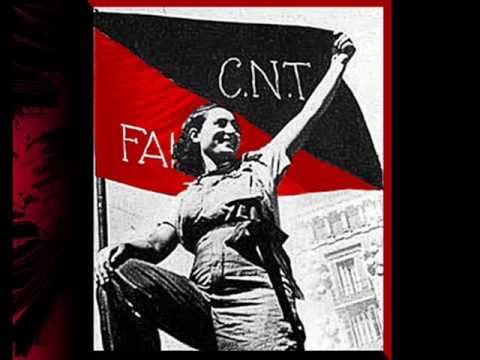 We cover the history of revolutionary anarchist songs with some surprising origins--and catchy beats about smashing fascism. 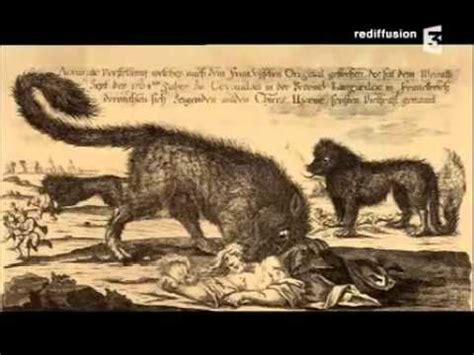 I'll be using this page to discuss my chief sources for the episode, and series in general. Louis XV shambles through managing France, innocent people are attacked by a mysterious Beast and Louis welcomes the distraction from his abysmal record.